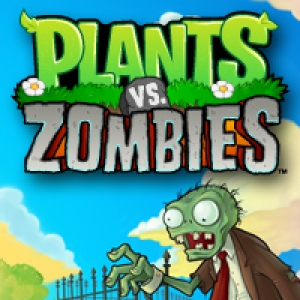 Hereâ€™s a really cool video we recently found of Jin’ou Xia and her friend Xinxin Song who play their own adaptation to the Plants vs. Zombies soundtrack at Beijing Concert Hall in China. Using four gu-zheng, Xia and Song cleverly use trills to produce long, macabre sounds to recreate their own interesting version of Laura Shigiharaâ€™s goofy and original compositions. Jin’ou Xia is a recent graduate at the Central Conservatory of Music, one of the foremost music schools in Beijing.