After nearly a dedicate of being some of EnterTheGame’s biggest, most popular channels, #ocremix, #ocrwip, #thasauce, and many other related channels have migrated to EsperNet. This decision came after a long-time (something something) of EnterTheGames practices and policies.

These channels join a number of other channels already established on EspertNet including chat channels for community partners MAGFest, Dwelling of Duels, and VGMusic.

Below is a complete list of community channels now on EsperNet:

Editor’s note: ThaSauce founder Doug Arley is a part of the IndieBox

IndieBox is a new subscription service that allows gamers to discover a new game each month as well as what games give you real money — all while supporting independent game creators.

Every month, IndieBox will deliver a new game, right to your mailbox. Your IndieBox will feature retro-style custom packaging and will be filled with goodies — including a unique cartridge and case with your game, a full color manual, and other fun extras such as posters, stickers, and soundtrack CDs.

And, the best part is, IndieBox games are all developed by independent creators. Your IndieBox subscription is not only a fun way to discover great new games, but it is also a great way to support talented game creators. Working with independent creators also allows IndieBox to closely monitor the quality of the games released, so you can enjoy the best indie games around. All IndieBox games are also completely DRM free, and fully compatible with Windows, OS X, and Linux systems. 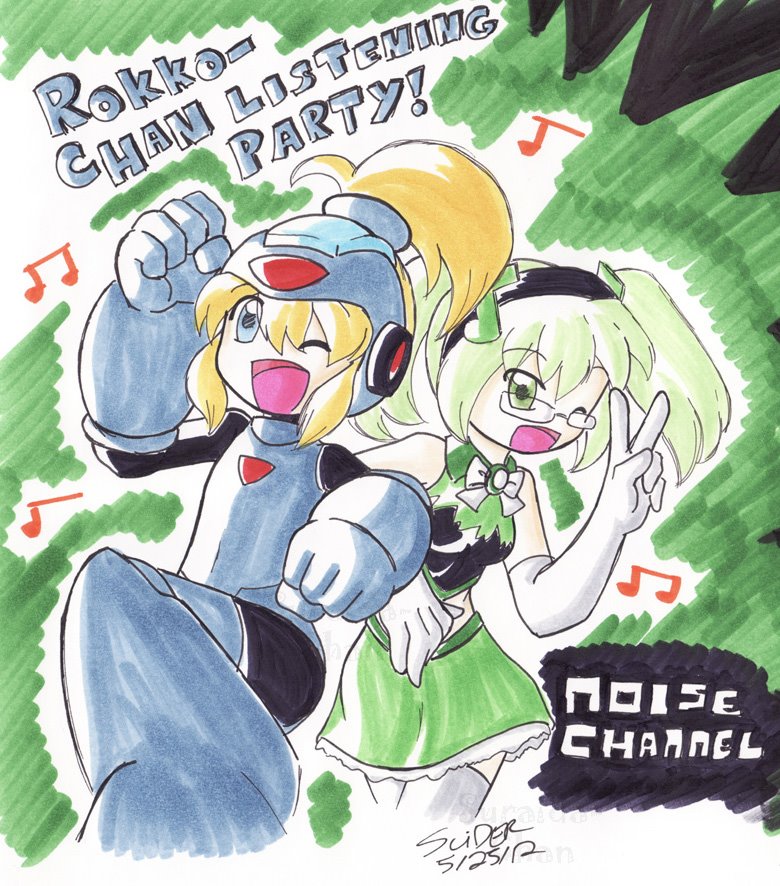 To promote Nubuwo & King Soukutu’s collaborative efforts to bring about Rokko Chan Soundtracks on July 4th, the Nubuwo staff have also teamed up with Noise ChannelÂ Radio to host a listening party for the music of Rokko Chan onÂ May 31stÂ that promises to deliver different arrangements by “a stellar list of your favorite chiptune artists”.

Be sure to tune in for the live show, as this episode of Noise Channel will NOT be archived for later streams or downloads. Because the album will not be released until July, this event presents a unique opportunity to experience a special preview of whatÂ Rokko Chan SoundtracksÂ promises to deliver. Tune in by going to Arecibo RadioÂ and connecting to the live stream this Thursday.

VGM netlabel GameChopsÂ has recently presented its very first remix contest for Dj CUTMAN‘s track “Powerglove (It’s So Bad)” featuring Benjamin Briggs, which takes a classicÂ NES sample and throws in “a heaping dose of french electro and gritty automation to create something so good, it can only be called ‘so bad'”.Â The winning remixes will be featured on an upcoming GameChops release.

Remixes must be hosted on GCÂ SoundcloudÂ dropboxÂ and submitted through the GameChops website on or before the deadline ofÂ June 25th, 2012.Â All genres and interpretations are welcome, but winners will be decided on strength of concept, mixing quality, and goodness of the song itself.

While you can listen to “Powerglove (It’s So Bad)” above, download the remix stems here (or here). Happy remixing!

Chun-Li’s killer thighs. Finally performing your first super combo. Quarter-circle forward, punch. Whether you’re a fan of Street Fighter or not, there’s no denying how influential this series has been in all of our lives. Â To kick off the commemoration of one of the best-selling video game franchises of all time, Capcom is opening up submissions to showcase fan music all year long:

One of the most timeless elements of the Street Fighter series has always been the music. Whether it was the first time you heard Akumaâ€™s theme in a Super Street Fighter II Turbo arcade, or when you realized that Guileâ€™s theme went with everything, the music has inspired people around the world. Now, you have an opportunity to be a part of that musical history! We want to hear music that youâ€™ve come up with. Whether youâ€™re a first time mixer, or have a full orchestra at your disposal, your music is welcome! Throughout the year, weâ€™ll be highlighting our favorite pieces, and some of them may even be utilized in our 25th Anniversary celebration activities. Itâ€™s a great opportunity to have your work become a part of history!

There are no limitations to the genre or style of music, as original songs inspired by the Street Fighter seriesÂ and remixes sampled from existing themes are currently being accepted. However, keep in mind that anything that you submit must be your own work and no hateful or obscene lyrics will be accepted. Also, be sureÂ upload your music to a location where it can easily be streamed, such as YouTube.Â The deadline to submit is Friday, May 4, 2012 at 11:59 PM PST.

If you are interested in this unique opportunity to showcase your work with a broad audience, you can fill out submission details and submit your work to Capcom here. Any artists present? Check out the Street Fighter 25th Anniversary Art TributeÂ as well. 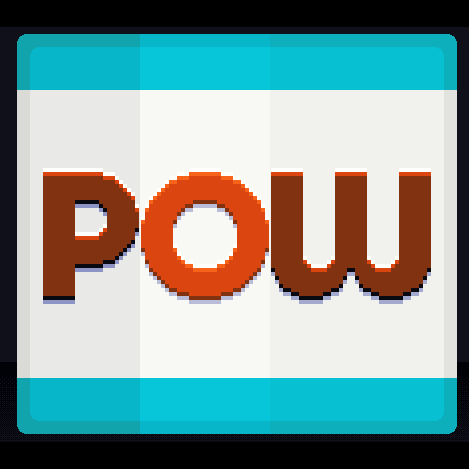 In commemoration of the Game Developer’s Conference occurring in San Francisco this week,Â 8bitSFÂ decided to hold a chiptune show. Gathering artists such as minusbaby, Freaky DNA, A_Rival, Disasterpeace, and virt, the show featured a variety of chiptune styles.

Louis GorenfieldÂ kicked the night off immediately, playing some of his own original creations. Next up wasÂ The Glowing Stars, whose traditional rock style mixed with chip really kicked off the show. Their setlist included some tracks from their collaborative Horchata album, except with just them instead of Awkward Terrible as well as it was on the album. They were followed byÂ Zen Albatross, whose tracks flowed into each other into one cohesive groove.

After him,Â virtÂ came on stage, playing a couple tracks off his recent FX4 album and another from the Mighty Switch Force soundtrack. The crowd went wild just as he did on stage, and it was a rather crazy experience. Â Following virt wascrashfaster; their fusion of chip and synthesized vocals proved to be a unique and enjoyable set. Â After a short break,minusbabyÂ took the stage. Just as with Zen’s set earlier in the night, it was one cohesive experience.

DisasterpeaceÂ took the stage next, and proceeded to rock out like there was no tomorrow. He also played a mix of recent stuff and a fan favorite. We were treated toÂ Freaky DNAÂ next, and he played a mix of tracks. Dancing like mad on stage, he controlled the playlist via a usb controller and really got everyone moving.Â A_RivalÂ ended the night, and a fitting finale it was. He played several tracks, including his remix of the classic Ninja Turtles theme song, and ended it with a song from his album 8-Bit Pimp. He also handed out free copies of said CD after the show.

It was a rather successful night; people had predicted upwards of 100 people to show up, and judging by how packed it was that mark was probably exceeded. Great times were had by all, some of the times drunken, but all in all a great show.